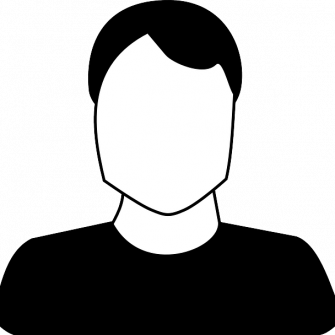 Back to the Team

Philippe Lepage is a family physician who has worked in Vernon for 24 years. He grew up in Montreal speaking both French and English at home and going to school in French until University. He did a Bachelor degree in Biology with a Major in Animal Behaviour. He contemplated furthering his studies in Primate Behaviour but instead went into Medicine at McGill. After Medical school he moved to BC with a plan to stay for 1 year but fell in love with the province and never left.

Dr. Lepage has had an active interest in orthopaedics from a young age when he began injuring his right knee in various sporting activities. He considered specializing as an Orthopaedic Surgeon but also wanted to do Psychiatry and Internal Medicine so he ended up as a Family Doctor. He has however, been able to enjoy the operative side of Orthopaedics by working in the Operating Room for many years as a surgical assist doing lots of spine surgery and joint replacements as well as after hour trauma work. He has worked alongside Dr. Secretan doing joint screening at Progression since the Fall of 2019. He hopes to expand his work to screening work with Dr. Sernik in the near future.

Outside of work he tries to stay active mainly with skate skiing and mountain biking, although he enjoys hiking as well. He also hangs around the local pools as his daughters swim race.