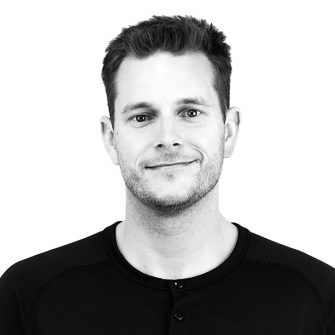 Back to the Team

Garett was born and raised in the West Kootenays where he gained an appreciation for the outdoors and team sports.  He attended the University Of Victoria in 2005 and graduated with a BSc in Kinesiology (honours) and a minor in Psychology.  Over the following years, he became a Certified Strength and Conditioning Specialist while working as a Kinesiologist for a private physiotherapy clinic in Victoria. After receiving invaluable help from a physiotherapist due to a significant back injury, Garett became determined to be “that guy”.

He completed his Masters of Physical Therapy from the University of British Columbia in 2012 and soon after moved to Vernon to work with us!  He is one of our lead physiotherapists in the Occupational Rehabilitation program.  He also spends half of each day treating patients’ general musculoskeletal problems.  He has a passion for manual therapy and continues to pursue advanced education in this field.

When not in the clinic, you’ll often find Garett in the gym moving weight or out on the lake casting a line.